As a SunPower® Elite Dealer, we install the most powerful solar modules on the planet. SunPower® is a U.S.-based company that manufactures the most advanced panels in the industry, headlined by the E20 and X21 Series modules that currently hold the world record in efficiency. In addition to having the largest residential install base in the United States, SunPower® remains the only manufacturer that provides a full 25 year product defect warranty as opposed to the industry-standard of 10 years. In the unlikely event of a warranty claim, SunPower® will cover removal, shipping, and reinstallation of the replacement panel at no additional cost to you, the homeowner. No other manufacturer provides this level of coverage. 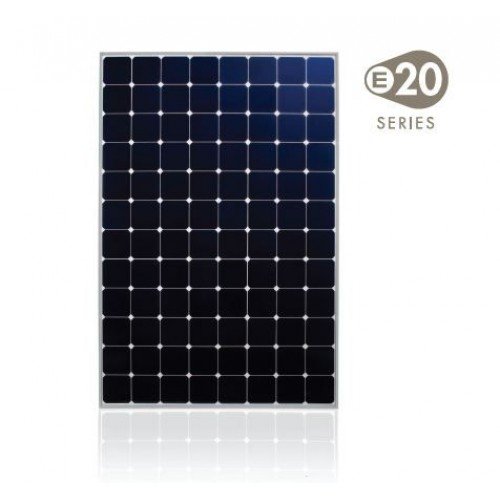 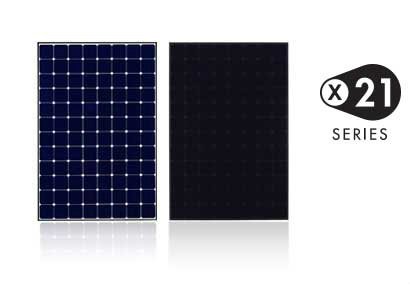 SunPower® X21 Series modules hold the current world record in efficiency and stand atop the residential market as the premier panel available:

In addition to manufacturing the most powerful and efficient solar modules on the planet, SunPower® stands behind its products with a full and unmatched 25-year defect warranty and a 25-year power output guarantee. Nearly every other manufacturer of conventional solar panels offers a 10-year product defect warranty and a less-generous power output guarantee. 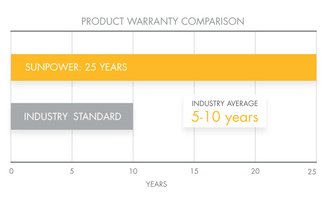 To ensure our installations of premium SunPower® panels are matched with components of a similar quality, we choose only to use SMA and Fronius inverters. SMA America is based in California and chooses to manufacture its inverters here in the United States. Founded in 1981, SMA is the world's leading manufacturer of PV (solar) inverters.

Fronius is an Austrian-based manufacturer of solar inverters that traces its origins back to 1945. The U.S. division of the company, Fronius USA, was formed in 2002 in response to the tremendous growth in the U.S. solar market. Fronius is often used for larger systems that require inverters with capacities higher than 8kW.